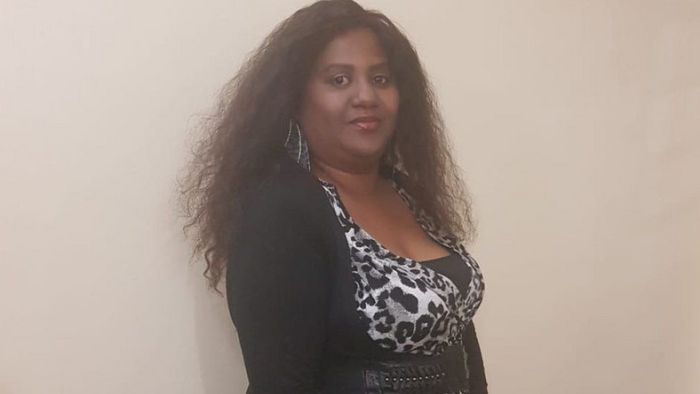 A Kenyan woman who had to learn this fact the hard way is currently advising the youth against reckless sexual activity.

Naomi Ireri has resorted to sensitising others about the risks of getting infected after she became HIV-positive following a one-night stand.

The 41-year-old HIV positive woman told BBC Swahili how she had only known the man for a week before they had sex.

After the enjoyment, the then sex-hungry man stopped responding to her calls, ostensibly knowing that he had succeeded in infecting her with the dreaded virus.

Interestingly, it did not occur to her that she may have jeopardised her life until she met another man who got her pregnant.

It was during the pregnancy test that she found out about her infection.

“When I went to do blood tests, the results took longer than I had been told and so I started questioning why my results were taking that long,”

She told the BBC.

After the long wait, doctors eventually called and broke the bad news to her, asking if she had ever been tested before for HIV.

At that point, Naomi could hardly remember that the one-night stand she had had with the strange man could have been the source of the infection.

She initially suspected the father of her unborn child and asked him to accompany her for another test but his results were negative.

“I wondered how comes I was positive and he was negative and that was when I remembered there was a man I had a one-night stand with,”

Out of fear of contracting the virus and stigmatization, the man reportedly ended their relationship but vowed to take care of their unborn child.

How A One Night Stand Has Rendered Me HIV Positive – Woman Narrates How She Learned The Hard Way Reviewed by Admin on 21 January Rating: 5
Category : News
DO YOU WANT YOUR SONG / VIDEO ON PRETTYLOADED?