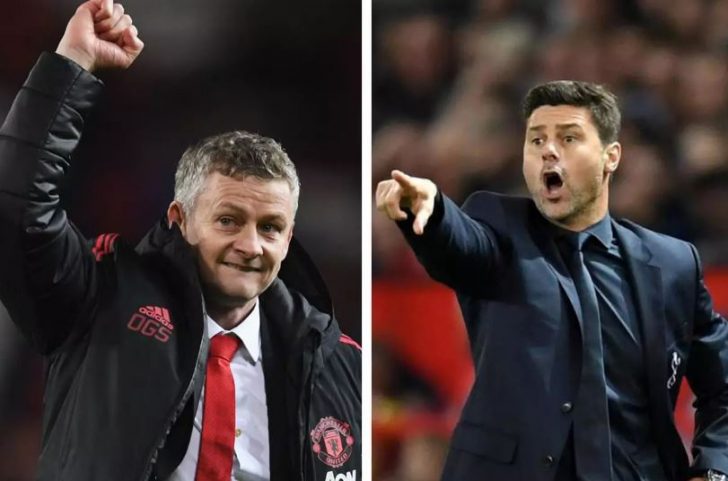 If Pochettino takes another job before the end of the season, then Spurs will be entitled to up to £10million compensation.

The Argentine has been heavily linked with the Old Trafford job, as Solskjaer has struggled to get results this season.

However, United executive vice-chairman, Ed Woodward, has given Solskjaer assurances for the time being.

The Norwegian will be given until the end of the season to turn the team’s fortunes around.

Pochettino is believed to have strong support in the United boardroom, despite Woodward resisting calls to install him when Jose Mourinho was axed.