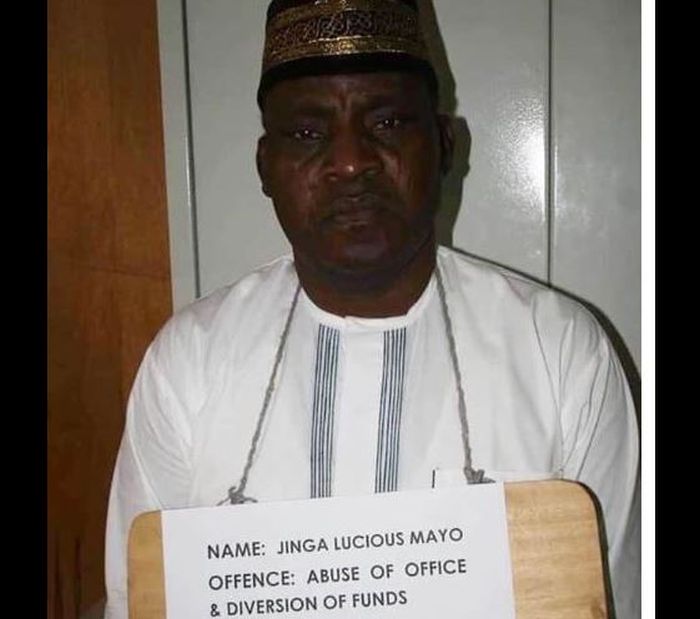 The convict was charged to Court on Jan. 30, 2019, for diverting and furnishing of false return in respect of the sum of N69,198,600
The amount was discovered to be meant for the operation committees of the 2016 Christian Pilgrims operation to Israel but Mayo fraudulently diverted it for personal use.
He was the executive secretary of the board between 2016 and 2017, and was sentenced to correctional facility on March 23, 2020, without option of fine.
Court Sentences Bishop To 5 Years Imprisonment For Stealing N69M Meant For Pilgrimage To Israel Reviewed by Admin on 25 March Rating: 5
Category : News
DO YOU WANT YOUR SONG / VIDEO ON PRETTYLOADED?