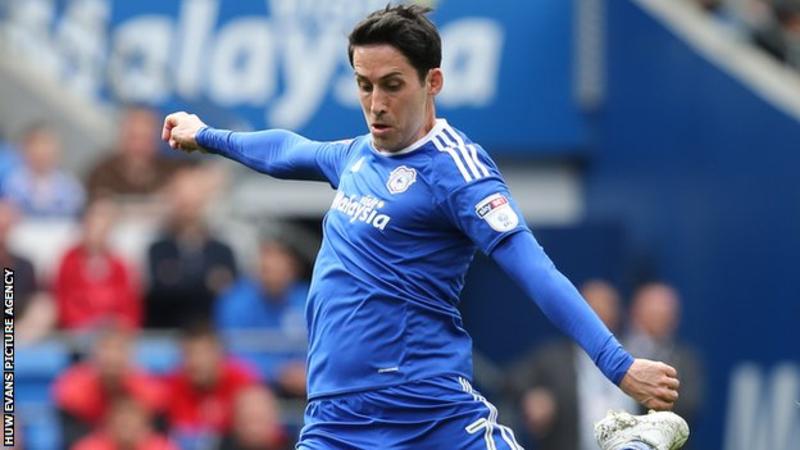 The ex-Aston Villa player had been in hospital for more than a week after suffering a head injury in a fall in a pub in Barry.
Whittingham’s former club Cardiff confirmed the news.
“It is with an immeasurable amount of sorrow that we must inform supporters that Peter Whittingham has passed away at the age of 35. We are heartbroken,” they wrote in a statement.
“The news of Peter’s sudden and untimely passing has shaken us to our very foundation. Our love goes out to his wife Amanda, their young son and family.
“They are at the forefront of our thoughts and, on their behalf, we ask for their privacy to be respected at this unfathomably cruel and difficult time.”
Whittingham started his career at Villa, where he played more than 50 league games and won 17 England Under-21 caps.
HEARTBREAKING! Former Aston Villa Star Dies After Head Injury Reviewed by Admin on 19 March Rating: 5
Category : Sport
DO YOU WANT YOUR SONG / VIDEO ON PRETTYLOADED?