We Are The Ones Spreading Coronavirus - Drogba Speaks Out 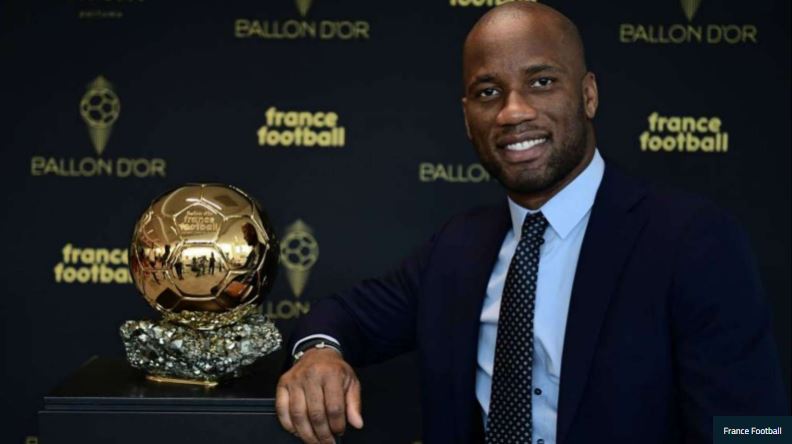 Chelsea legend Didier Drogba has pleaded with people to do all they can to stop the spread of coronavirus.

The pandemic has spread to the ex-striker’s home country of Ivory Coast, with the first case in the African nation reported on March 11, and quarantine measures being instigated on March 17.
Along with the quarantine protocols, Ivorians have been told to take social distancing measures, in line with those in place in many other countries around the world.
Drogba, who made 105 appearances for Ivory Coast, scoring 65 goals, said that people must heed the warnings put in place as we are the ones who will spread the disease.

“To my Ivorian brothers and sisters,” the country’s record scorer began a video message on Twitter, “I ask you to take the subject very seriously because we tend to be too light in the face of the situation.
“It is imperative to respect the measures imposed by the government. We are the ones spreading the virus, we are all responsible for the situation.
“Wash your hands regularly, go out only when necessary, and keep a distance of at least one meter from each other, “

Drogba scored 157 goals in all competitions during an eight-year spell in west London in which he made 341 appearances.
We Are The Ones Spreading Coronavirus - Drogba Speaks Out Reviewed by Admin on 22 March Rating: 5
Category : News Sport
DO YOU WANT YOUR SONG / VIDEO ON PRETTYLOADED?