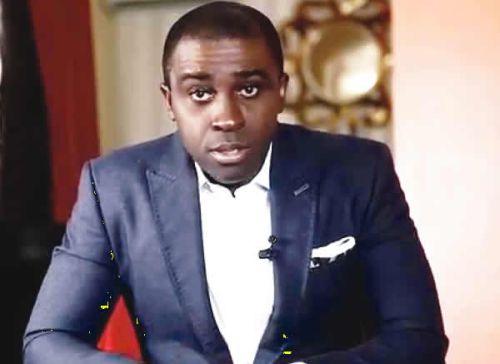 As a Twitter user tried to troll him over Chelsea’s loss, Frank showed no mercy as usual and ripped him apart.

See the exchange below:- 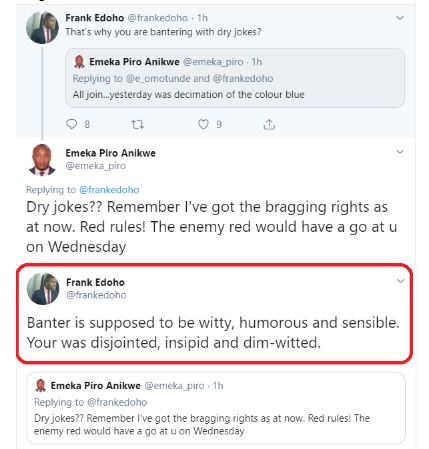