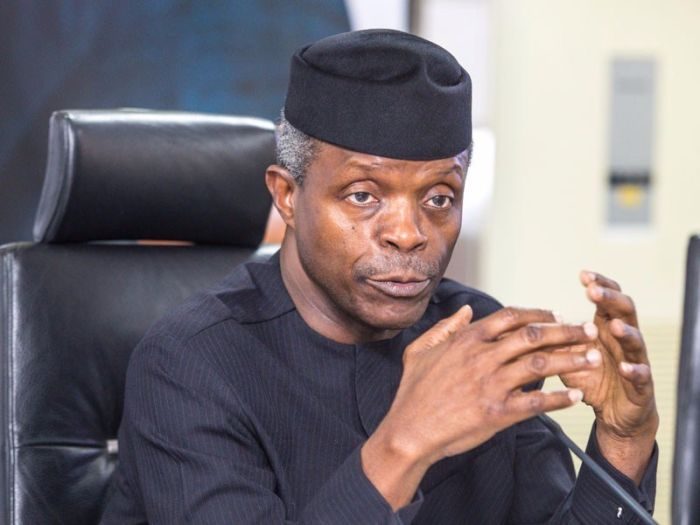 The Presidency has finally revealed why Vice President Yemi Osinbajo’s Twitter account was unverified today August 10, including why his profile picture and header image were also taken down.

Recall we reported earlier today that over 2,399 tweets were deleted from Vice President Yemi Osinbajo’s account amid its unverification.

The Presidency however in its statement over the Twitter drama, blamed it all on hackers. 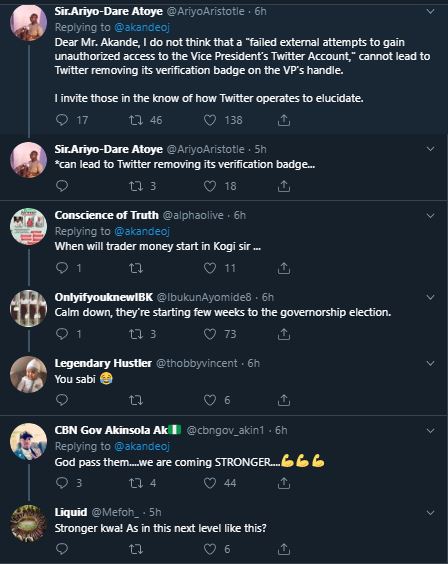 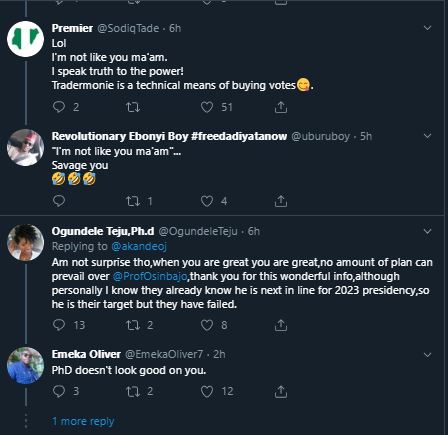 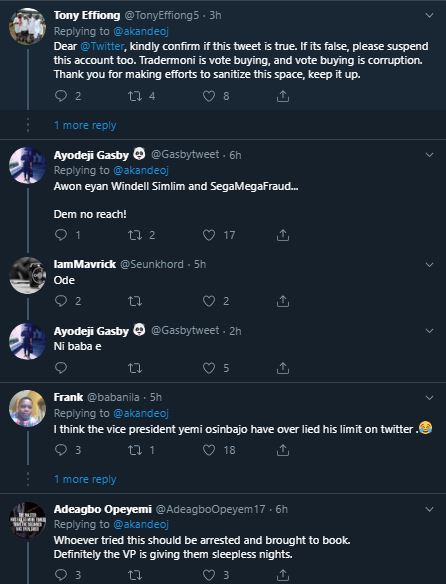