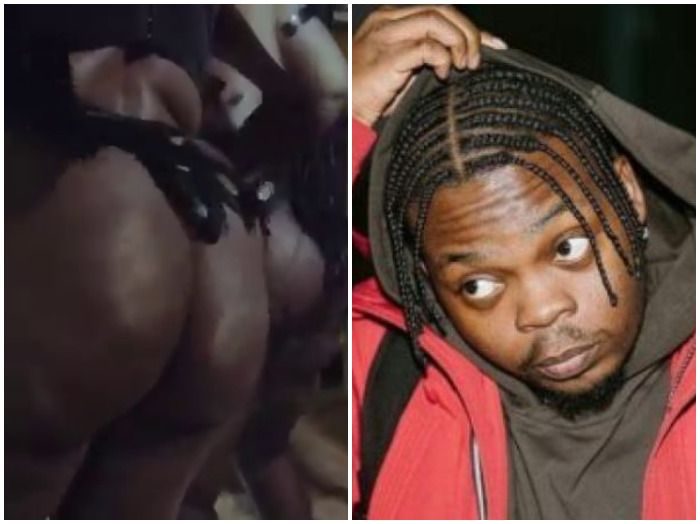 YBNL boss, Olamide has announced the coming of the visuals to his smashing hit single “Pawon“.

Few moments ago, Olamide took to his Twitter page to hint fans on the coming of the much anticipated music video. He shared the video and wrote:-

You would recall that few weeks after dropping the song, Olamide‘s social media page have been very interesting as he flooded his page with videos from his female fans showing off their “nyansh” while dancing to the song.