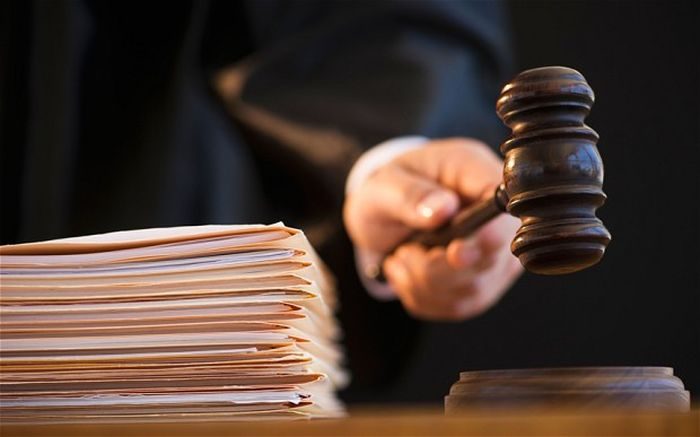 An Iyaganku Chief Magistrates’ Court sitting at Ibadan, on Tuesday, remanded one Ismaila Gbolahan at Agodi Custodian Centre for allegedly raping and murdering a 38-year-old woman.

Gbolahan, 21, who is facing a three-count charge of rape, stealing and murder, was arraigned alongside Blessing Oyedeji, 22, charged with receiving stolen item.

The Chief Magistrate, Mr O. O. Adisa, who did not take Gbolahan’s plea, ordered that the case file be sent to the Oyo State Directorate of Public Prosecutions (DPP) for legal advice.

He, however, granted Oyedeji bail in the sum of N30,000 with one surety in like sum.

Adisa, who said the surety should show evidence of three years tax payment to Oyo Government, adjourned the case till Nov. 1 for mention.

Earlier, the Prosecutor, Sgt. Salewa Hammed, had told the court that Gbolahan of Oju irin Aba-Ile, Idi-Ape, Ibadan committed the offences on Aug. 29 at about 4:10pm at Ogidi Community Estate, Akobo, Ibadan.

Hammed said the defendant had unlawful carnal knowledge of the woman without her consent, NAN reports.

”Gbolahan was alleged to have unlawfully caused the death of the woman by hitting her on the head with a stool.

“The defentant made advances to the woman but she refused claiming she was married.

“He traced her to her house where he raped and killed her, ” Hanmmed said.

Hammed also alleged that Oyedeji received the Itel A32F cell phone with the knowledge that it was stolen.

The prosecutor said the offence contravened Section 427 of the Criminal Code of Oyo State, 2000.