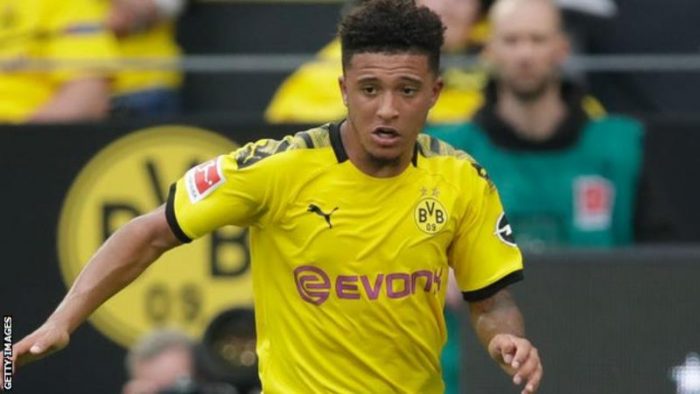 Jadon Sancho says incidents of racism have made him question why he plays football and fears they will make players lose their love of the sport.

Romelu Lukaku became the latest victim of abuse on Sunday after he was subjected to racist chants while playing for Inter Milan at Cagliari.

“It just has to stop,” England and Borussia Dortmund winger Sancho said.

“No player wants to play football and have abuse like that. It puts the confidence down in players and the love of the sport will go very soon if it doesn’t stop.

“It is hard to see things like this because it feels like, ‘why should we play football?'”