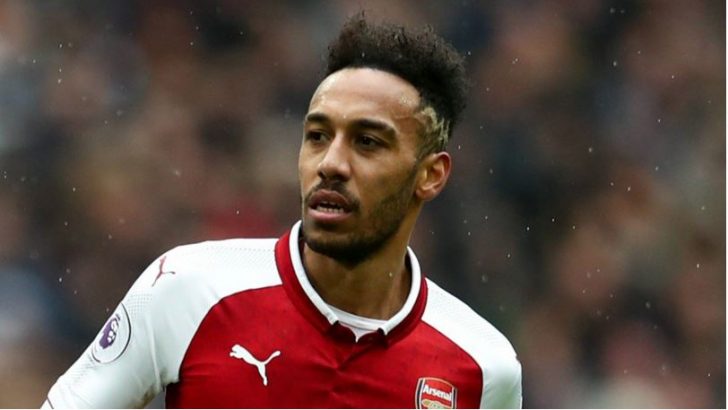 Goals from Danny Ings (1), James Ward-Prowse (1) and Alexandre Lacazette (2) gave both teams a point each at the Emirates Stadium.

“I don’t know [if the criticism is fair at the moment], but the team is disappointed like the fans are as well,” Aubameyang was quoted by Metro UK as saying after the game.

“When we are playing, we are the first to be disappointed when it doesn’t work. We will try to keep fighting. I think we have the quality to come back and we have to fight.

“We knew that it wasn’t going to be easy because we know that when they play away, they feel comfortable on the ball and they are strong.

“We expected them to play like this. We are really disappointed.”

Aubameyang will now hope to lead Arsenal to victory when they take on Norwich City in their next Premier League clash on December 1.