Chelsea Must NOT Lose To Valencia - Frank Lampard 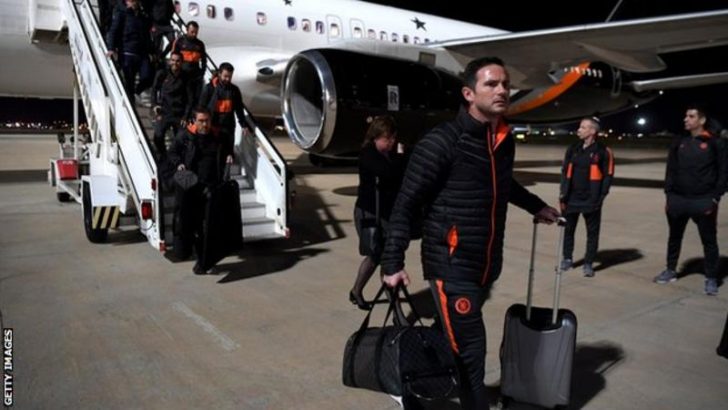 Chelsea boss Frank Lampard says their Champions League game in Valencia is a “must not lose” game rather than a “must win”.

Lampard’s side are second in Group H and will qualify if they win.

Chelsea lost 1-0 at home to Valencia in their opening game but Lampard says the defeat has “put us in this position and brought a sort of knockout football”.

“We were the better team but the lesson was, if you sleep for one moment then you get punished,” said Lampard.

The Blues will be without the injured Callum Hudson-Odoi, while Ross Barkley and Antonio Rudiger have not travelled despite returning to training.