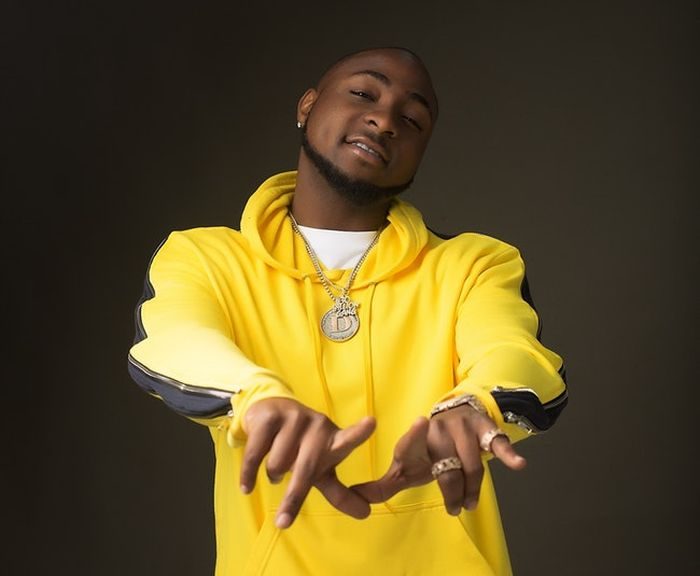 The media company is also known for putting our several entertainment-related lits and articles, and this is one of them.

In this list, they applaud and talk about the top 10 of Africa’s biggest music acts.

Now, from the list above, we can see that OBO was not acknowledged! Double wow!

CNN’S List Of “Africa’s Biggest Music Stars” – So Shocked Davido Is Missing Reviewed by Admin on 27 November Rating: 5
Category : News
DO YOU WANT YOUR SONG / VIDEO ON PRETTYLOADED?