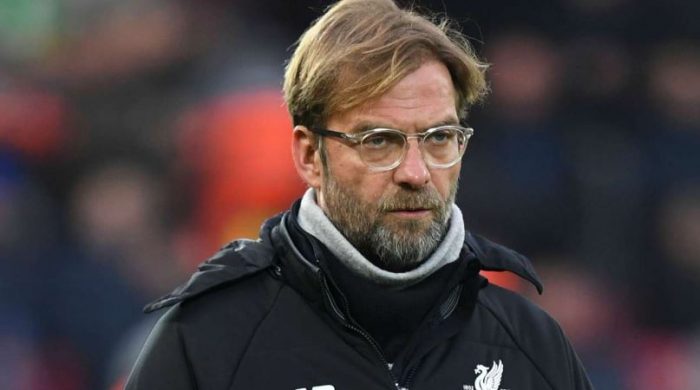 Liverpool manager, Jurgen Klopp, has said they will not go the entire season unbeaten, especially if they play as they did at Aston Villa.

Klopp’s men remain six points clear at the top of the Premier League, ahead of next Sunday’s mammoth clash with Manchester City at Anfield.

Asked whether Liverpool could go an entire season unbeaten, having reached 28, Klopp said it is not possible.

“It is not possible if you play like we did until we conceded the goal. It was not bad, it was actually the opposite, it was good football, but it was not the winning mentality we need.