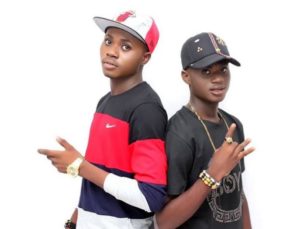 Tharbs2 is a combination of two brothers with an amazing musical vibes. They have been in the music industry for quite some time and they have been doing good for themselves, releasing hit songs and visuals to complement their musical act.

It is no doubt that their musical career is being powered by the passion they have for music. it will interest you to know that Tharbs2 unlike other duos are associated with the name “Tharbs2” itself with no individual recognized names.

When you take a dive into the world of star rising act in the Nigerian music industry, the brand Tharbs2 is one out of the numerous act that is striving so hard to get to limelight.