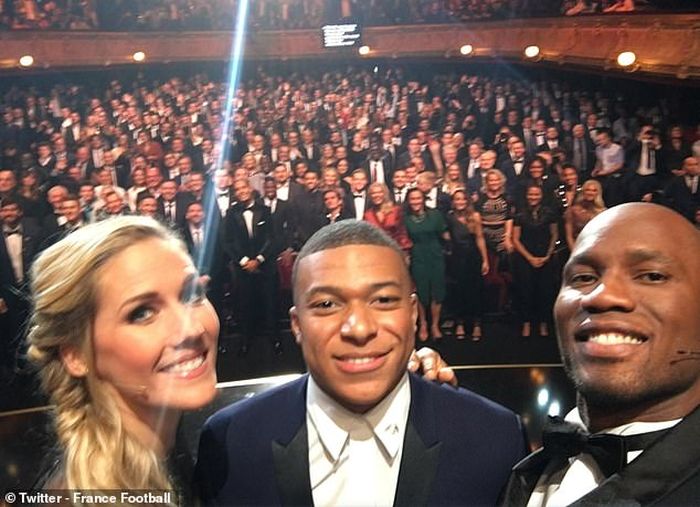 Didier Drogba finally fulfilled a 10-year debt to Kylian Mbappe on Monday night by taking a selfie with the PSG striker at the Ballon d’Or awards.

The Chelsea legend revealed that he denied a then 10-year-old Mbappe a picture after a Champions League semi-final with Barcelona in 2009.

But Drogba refused, as he was angry with referee Tom Henning Ovrebo’s performance as the Blues were knocked out by a last minute Andres Iniesta goal. 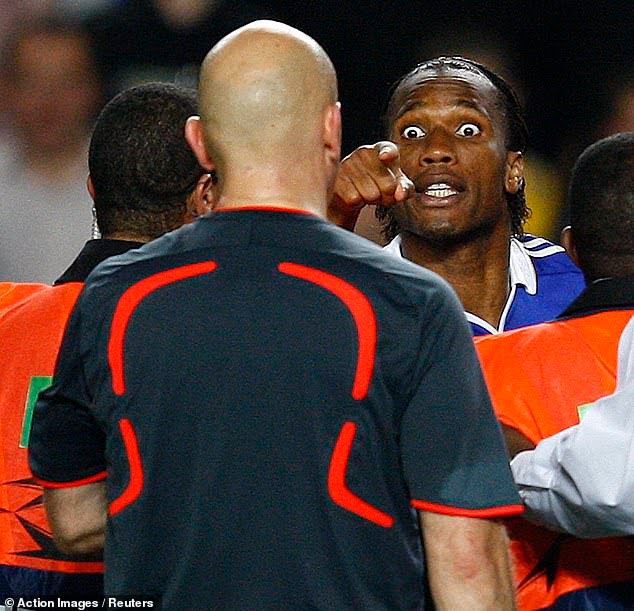