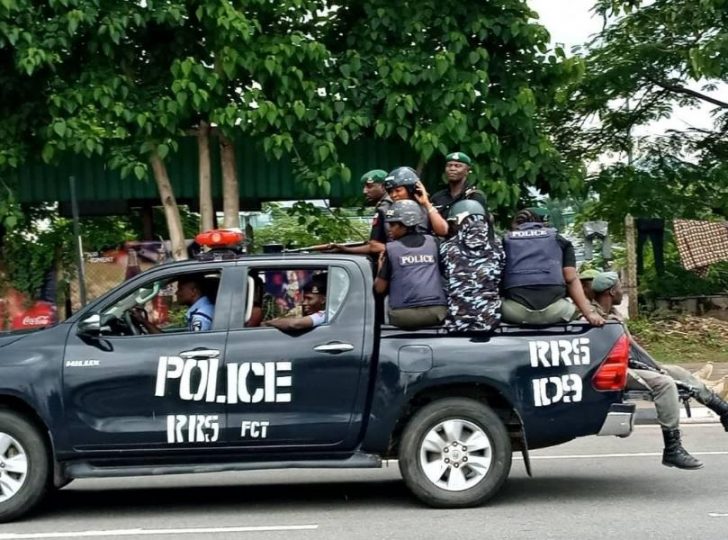 The Lagos State Police command has arrested 75 suspects in connection with the rivalry between two groups at Ijesha-Aguda, Surulere are of the State, in which two people were murdered.

In a statement released by the Lagos State Police Public Relations Officer, DSP Bala Elkana, the scuffle started on Sunday between the two groups and continued on Monday, December.

“On getting to the scene, Police found the corpse of one Alagodo ‘m’ 27 years old, a follower of one Eluku who is currently in prison over violent crimes.

“On the 16/12/2019 at about 0830hrs some hoodlums from Ijesha, in what looks like a revenge mission stormed Aguda in large numbers with cutlasses, bottles and stone and other dangerous weapons.

“Police teams from the Special Strike Force on Social Miscreants, Rapid Response Squad, Area C Command Surulere, Aguda and Ijesha Divisions were mobilised to the scene. The situation was brought under control.

“Seventy five suspects from both sides were arrested. Investigation is ongoing and the suspects will be charged to Court. Meanwhile the Command has intensified patrols and surveillance within the affected areas.”