OMG!! Lady Got Married To Her Dad And Was Happy To Announce It 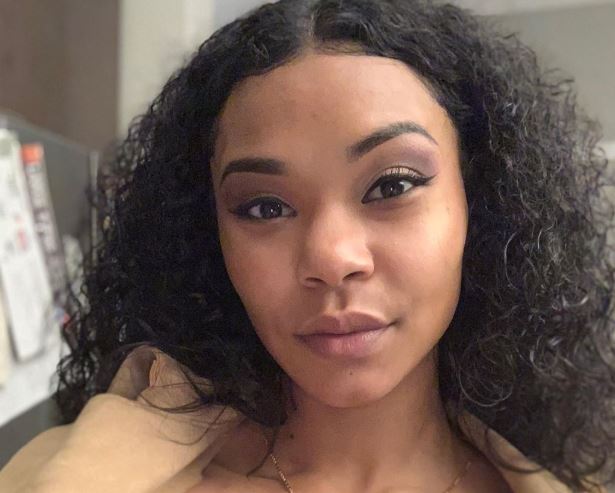 An incestuous marriage has occured between a Black American lady and her father.

It was announce by the lady when she shared a photo of her making out with her father, with a caption:-

“Started as father and daughter, ended as husband and wife! sometimes your soulmate is your parent”

It seem very clear that both father and daughter consented to the incestuous marriage, which made many people to wonder ‘What were they thinking?’.

Many condemned the act, considered it an outright abomination, a sin in the eyes of man and God. 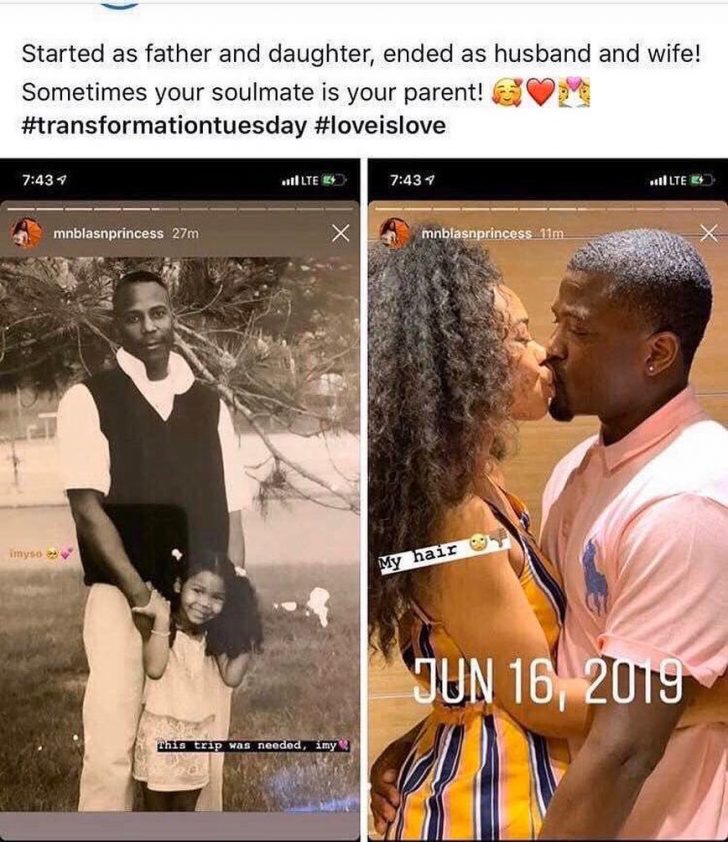