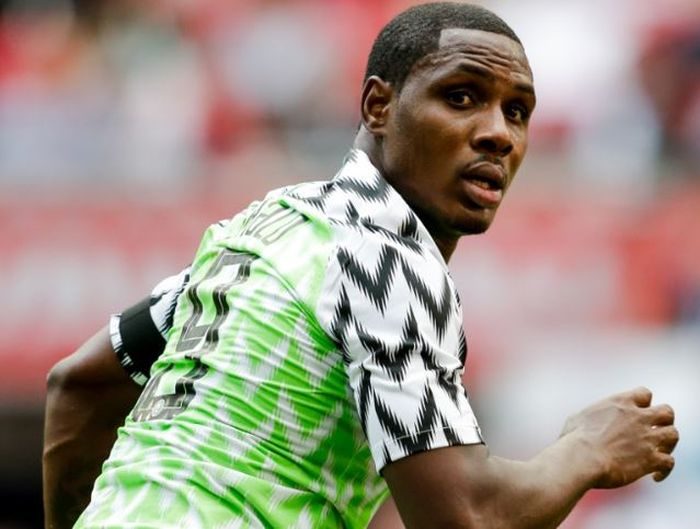 Arsenal forward, Pierre-Emerick Aubameyang has expressed disappointment in Anthony Joshua after the British heavyweight boxer predicted that Tottenham striker, Harry Kane would beat him, (Aubameyang) in a boxing fight.

The Nigerian-born boxer predicted Kane would beat Aubameyang in a boxing match between the Arsenal and Tottenham strikers – and the Gabon international was not happy.

Joshua was being quizzed on who would win match-ups between top footballers, ahead of his own big fight against Andy Ruiz Jr this weekend.

When shown pictures of Aubameyang and Kane, Joshua was hesitant before declaring “I think I’m going to go for Kane” in the interview for BBC Sport.

Joshua will fight Ruiz in Saudi Arabia on Saturday aiming to win back the WBA, IBF, WBO and IBO heavyweight titles he lost to the Mexican-American in a shock defeat back in June.