SO SAD!! One Person Killed In Niger Road Accident 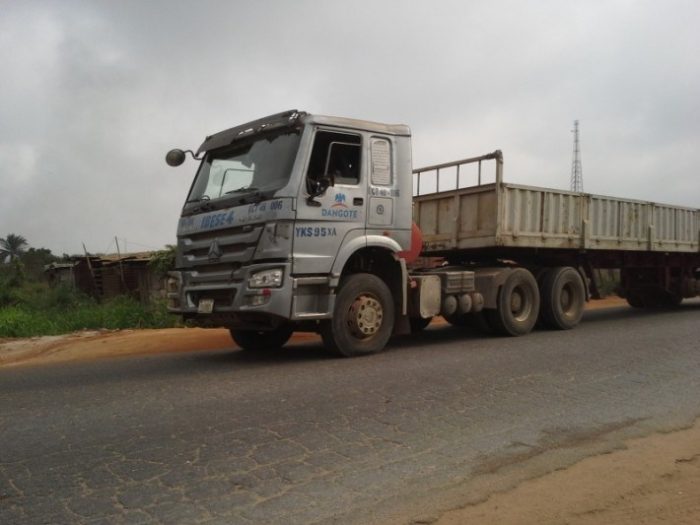 FRSC Sector Commander, Mr Joel Dagwa, who made this known to the News Agency of Nigeria (NAN) in Minna on Tuesday said he ran into a Tipper truck and died instantly.

He said that the deceased was riding the motorcycle without light and ran into the articulated truck parked on Western Bypass Minna.

The sector commander attributed the cause of the accident to driving without light.

He said that the FRSC would continue to monitor road users to guard against dangerous driving in the state.

“We have since embarked on aggressive sensitisation across the 25 local government areas for road users to adhere strictly to rules and regulations to avoid crashes before, during and after Christmas festivities, ‘’ Dagwa said.