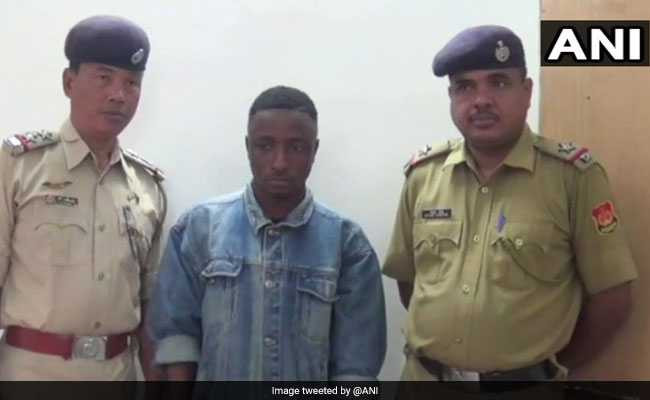 A Nigerian immigrant identified as Nonso has been arrested for allegedly attempting to sell heroin on Christmas eve in Chandigarh, the capital of the northern Indian states of Punjab and Haryana.

A report published by the Times of India on Wednesday said the 21-year-old Nigerian was arrested in Zirri Mandi chowk, a district in Punjab, by a police vehicle patrolling the area.

He added that Mr Nonso had found out that the city had potential buyers during this time.

The police inspector also said Mr Nonso confessed to having procured the drugs from another Nigerian who lives in Uttam Nagar, Delhi.

PREMIUM TIMES last week Tuesday reported how another Nigerian was arrested in India alongside two Indians for illegal possession of illicit drugs worth Rs50 crore (N2.6 billion) in Dehli, the country’s capital.

According to the report, the police, however, noted that the accused, who came to India in the month of August, (year not specified) failed to produce any passport, visa or any other document regarding his stay in India.