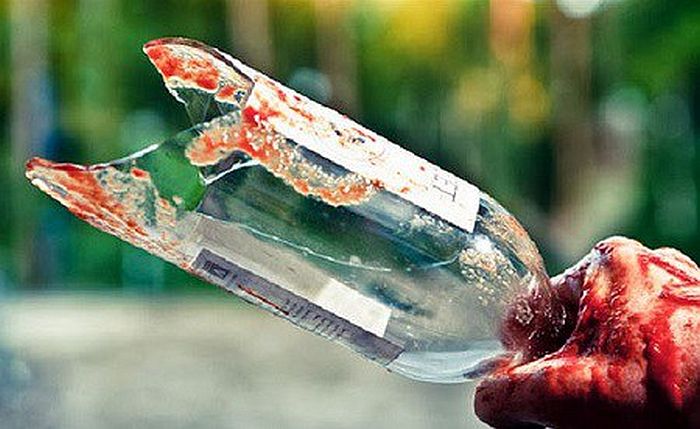 It was alleged that the defendant attacked the complainant in a hotel room while she was with her boyfriend, one Manir, aka “London Boy”.

A 22-year-old woman, Salimat Hamza, who allegedly stabbed her rival with a broken bottle, on Friday appeared in Magistrates’ Court in Kaduna.

Hamza, who resides in Kaduna, is charged with two counts of criminal trespass and causing grievous hurt.

She pleaded not guilty.

The Prosecution Counsel, Insp. Chidi Leo, told the court that the complainant, Hafsat Ibrahim, reported the matter at the Sabon Gari Police Station on Jan. 10.

Leo said that the offence, contravened the provisions of sections 333 and 219 of the Kaduna State Penal Code.

The Magistrate, Umar Ibrahim, admitted the defendant to bail in the sum of N50,000 with two sureties in like sum. .

Ibrahim ordered that one of the sureties must be a blood relation of the defendant and be gainfully employed with an evidence of two years tax payment.

He adjourned the case until Feb. 16 for hearing.