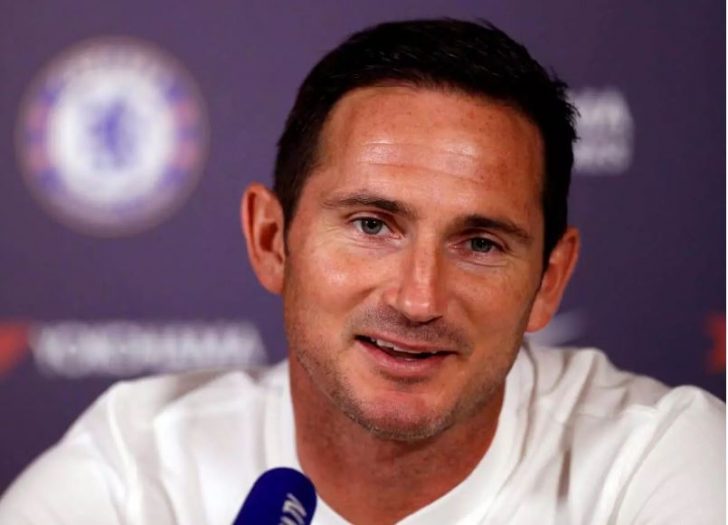 Lampard, speaking to the media after their 2-1 win at Hull in the FA Cup fourth round on Saturday said the Blues now have to play catch up.

However, the former England midfielder revealed they are not close to sealing any deal at the moment.

“There’s no movement to speak of now.

“It’s clear that we got a punishment in the summer for right or for wrong where we couldn’t bring in players and the punishment is meant to hurt you.

“And we lost certainly one of our biggest players in our history for what he did for this club over the last six or seven years, whatever it is.

“My job I suppose is to work everyday on the training ground, can we get better and to drive that. Then the other part is how do we move forward by bringing in players and we lost ground in the summer.

“So yeah, we’re trying to now, we need to now for the short term to push for this top four. I think it’s clear I have a strong feeling where we can improve personnel wise to take us going forward,” Lampard told BT Sport.