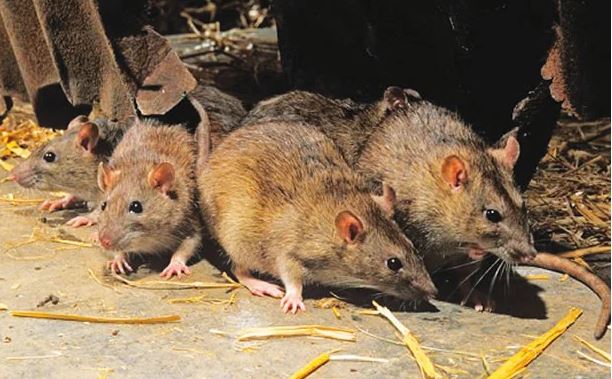 Seven doctors and five nurses have reportedly been quarantined at the Federal Medical Centre, Yola, Adamawa state, following their contact with a patient diagnosed with Lassa fever.
According to a source at the hospital, a pregnant woman who lost her fetus was the primary contact, theCable reports.
She said the woman was admitted at the labour ward, where the fetus was evacuated on Friday.
“After the evacuation, it was observed that the woman had fever and was bleeding. So the medical team thought as much that it was a case of Lassa fever, then she was transferred to the isolation room,” she said.
“When she was sent to the isolation room, the blood samples were taken away for test, because normally they don’t do the test here (FMC Yola). They had to send the samples and we waited for the test results which came out yesterday and showed that she was positive. But the patient died about two days to the release of the result.”
“The only problem now is that many people are in contact with the patient. Seven doctors, five nurses and two sub staff had direct contact with her,” he said.
“But these are just contact, they don’t have any case or anybody that is manifesting with any symptom. Those that had direct contact with the patient are being quarantined for the incubation period of the disease.”
Those who are in isolation are expected to be observed for at least 21 days.

LASSA FEVER!!! 7 Doctors, 5 Nurses Quarantined In Adamawa Reviewed by Admin on 27 January Rating: 5
Category : News
DO YOU WANT YOUR SONG / VIDEO ON PRETTYLOADED?