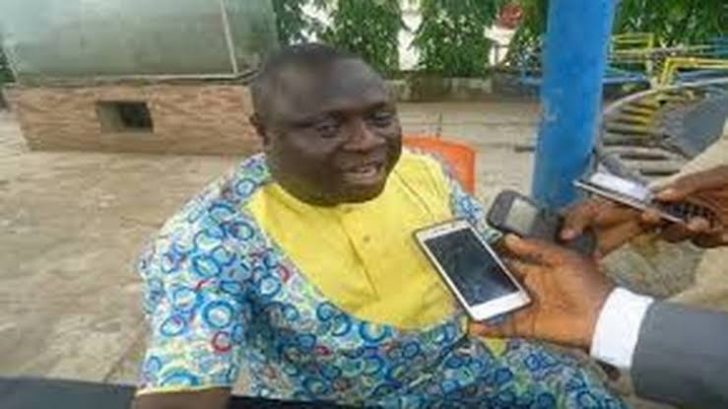 The police on Friday said the death of popular Lagos-based traditional medicine practitioner Fatai Yusuf, popularly known as Oko Oloyun could be linked to an ongoing fraud issue in his Lagos office.

“An interesting twist to the story was that the deceased probably had earlier detected an alleged bookkeeping records fraud in his Lagos office which subsequently allegedly led to the burning/destruction of some financial/bookkeeping records,” spokesman to Oyo State Police Command Gbenga Fadeyi said in a statement.

In addition to other possible motives, Fadeyi said the police is exploring the plausible connection between the fire incident and the attack on Oko Oloyun.

Oko Oloyun was shot dead on Thursday while travelling from Lagos to Iseyin in Oyo State, where he recently commissioned a big building for business.

Police said he was hit by a bullet after a suspected assassin shot at his vehicle about 4:30 pm on Eruwa-Igbo-Ora road.

Hours after his death, police said it is also interrogating the two police escorts that were with Oko Oloyun when he was shot dead “with a view of finding and apprehending the fleeing suspects who wrecked the heinous act.”

The police spokesman appealed to members of the public with credible information on Oko Oloyun’s death to assist the Oyo State Police Command in its bid to detect the crime and apprehension of the offenders.

He assured members of the public that the “police is on top of the situation and working with other Police formations/units to ensure that the directive of the Inspector General of Police Adamu to crack this case as quickly as possible is complied with to the letter.”

“In addition, it is our resolve that no matter how long it takes, the Commissioner of Police promise to bring the culprits to justice within the shortest possible time,” Olugbenga said.

Oko Oloyun’s corpse has been deposited in the Igbo-Ora General Hospital, Oyo State.