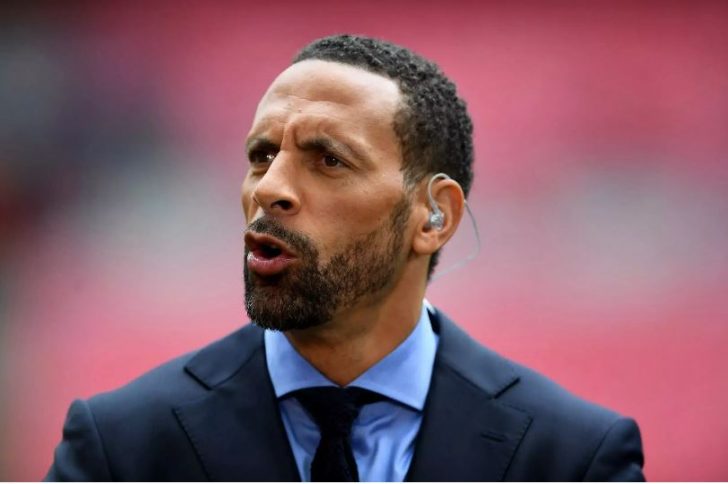 Solksjare”s men slumped to their second defeat in the space of three days, as their chances of making it to the Champions League next season also becomes slimmer.

United’s performance left Ferdinard furious as he declared the side doesn’t reflect the money that has been spent on it.

Ferdinand said that the club itself is lacking any real sense of direction and from any long-term vision.

“You said £600 million has been spent on the squad out there…on what? I don’t see it. I don’t see that money,” Ferdinand said on BT Sport.

“What has been brought? There’s nothing there that suggests to me that this is laying down the foundations for the future.

“I’m sitting up here and if I’m honest, I’m embarrassed. It’s embarrassing to be here. Not just about the team’s performance but I don’t see what’s coming next, I don’t see a pathway, I don’t see a target being set on the wall and saying we’re going to get to there. I just don’t see it.

“Put today’s result to one side. I’m talking about recruitment and the actual building of the squad, the foundations that are being put in place for this squad now to go on and challenge at some point, not immediately, be realistic in a couple years maybe, build that squad, but money has been spent willy nilly the last seven years – what’s to show for it here?

“I don’t see what’s there. You can’t defend this.

“Fans are walking out after 84 minutes, it’s an embarrassment. People at the top need to look and see this and actually make changes, put a plan in place where people can actually see where we’re going now, I don’t see it.

“I am a football fan. I love this club and want it to do well. Since that point [beating PSG last year] it has been a rocky road. It is not just one area. It all needs to be brought together and it needs someone to come in with a vision to do that.

“You look at some of the players that have come in – were these players ever Manchester United players, really? Who is buying these players? The manager who wanted them for now or the club?

“£600 million has been spent on this squad and the best players this season have been home grown talent. That speaks volumes about the recruitment. It tells you how shoddy it has been.

“Look at Liverpool, they buy the best players to fit in their system. It is not a short term fix. Total opposite end of the scale here,” he added.