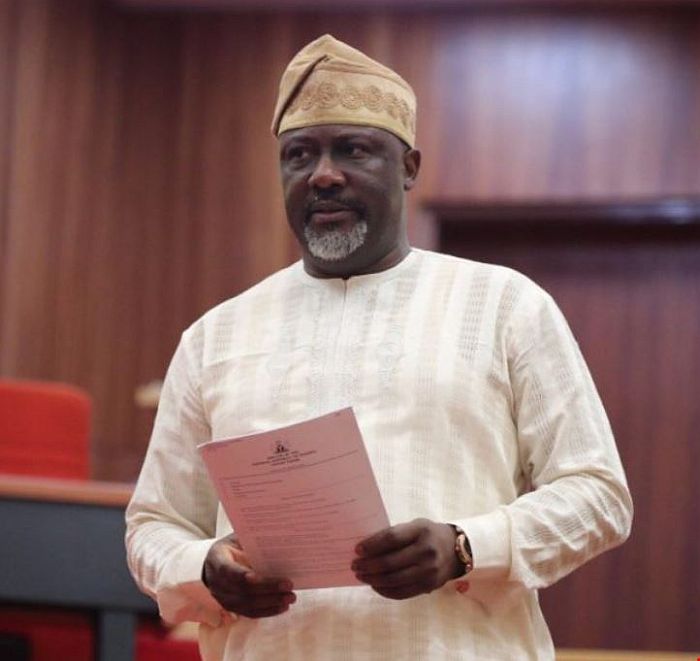 Former member representing Kogi west senatorial district in the national assembly, Dino Melaye has stated that he is not worry about haters.
Speaking via his official Twitter handle on Wednesday, 18th March, he added that they are only angry at him because the truth speaks contradicts the lie they live in.
Read what he tweeted below:- 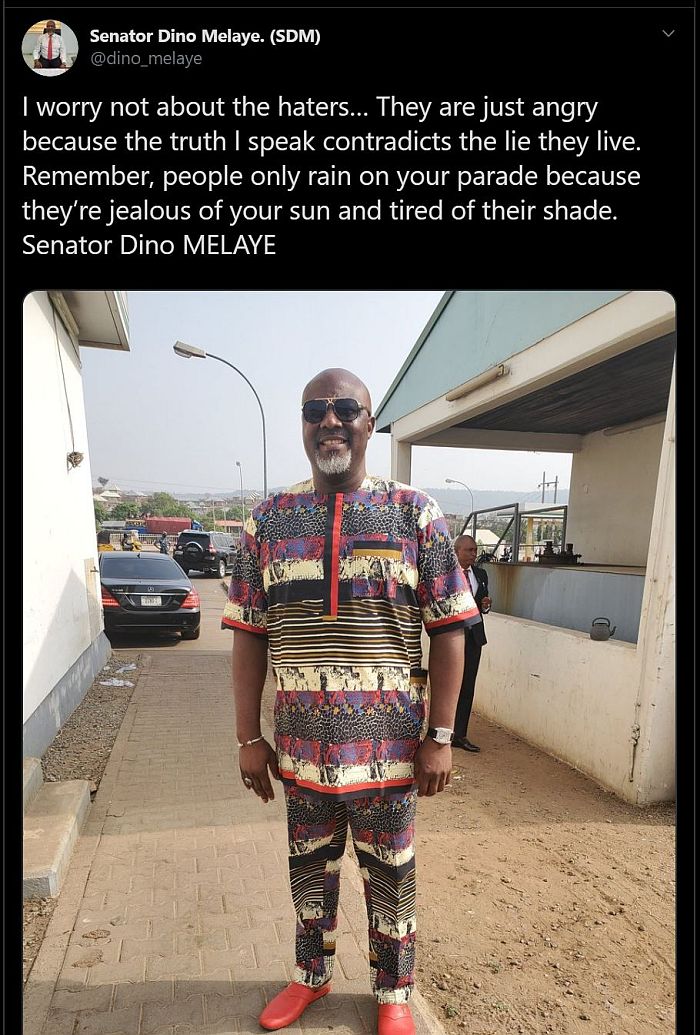 Haters Are Angry Because The Truth I Speak Contradicts Their Lies – Dino Melaye Reviewed by Admin on 18 March Rating: 5
Category : News
DO YOU WANT YOUR SONG / VIDEO ON PRETTYLOADED?