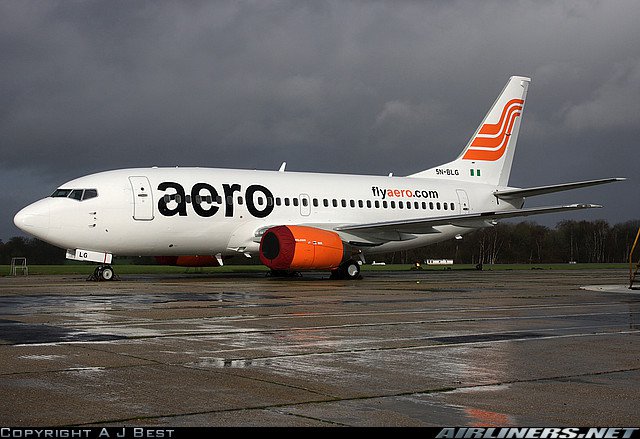 These are popular rumors about the coronavirus that have been debunked.

U.S. passengers arriving on aircraft into South Africa are not being allowed to disembark, and have been told to go back home because of the coronavirus.
Those who landed Friday in Johannesburg on one airline’s plane are fighting to get a flight back Friday evening, after the return flight was cancelled.
Travellers from the U.S. on both a South African Airways flight from New York and a Delta aircraft from Atlanta are among those reported to be affected.
South Africa introduced a ban on entering the country Wednesday for travelers coming from countries identified by the World Health Organization (WHO) as high-risk with the COVID-19 virus -– including the U.S., the U.K., Italy and China.
A South African Airways Airbus A350-900, which had arrived from New York’s John F. Kennedy Airport was –with aircraft from China Air, Italy’s Alitalia, and several other airlines–directed to a remote parking bay distant from the terminals, surrounded by police, and boarded by public health officials.
South African residents and permanent residence holders were the only passengers allowed off these aircraft, after being “thoroughly” screened onboard by masked officials.
Several Americans on board the flight from JFK reportedly staged angry protests against not being allowed off, and the prospect of a 16-hour flight back to New York.
The Johannesburg OR Tambo Airport authority issued a statement: “Foreign nationals are not allowed to disembark (from these aircraft). The aircraft will be contained at an isolated bay with all officials ensuring the utmost care is taken. We are currently working with the airline to ensure that foreign nationals return to the country of origin.”
It may not be easy for these passengers to get back to New York, as just hours after the plane landed from JFK, the airline which carried them, South African Airways, cancelled all international flights with immediate effect until May 31, because of the COVID-19 virus and its effect on passenger yields.
Efforts to find out what has happened airside to the U.S. passengers, all denied entry, have been unsuccessful. Fox News reached out to South African Airways for comment, but they have not provided further clarification.
The only other airline flying directly to the U.S. from South Africa is Delta. They told Fox News that their last flight into Johannesburg will start its round trip on March 22, just two days from now.
With direct flights to the U.S. stopping, there is now a scramble by U.S. business travelers and tourists here to try to get back to the U.S. via indirect routes. This could be circuitous, as the logical alternative would normally be to fly home via Europe. But with the U.S. banning flights from Europe, Americans will have to fly possibly much longer than 24 hours in total from the time the door closes here and opens on the apron in the U.S.
There are some questions: how did airport airline officials in countries such as the U.S. allow passengers from those countries to board, when the flight ban has been so well-publicized.
Some say the South African government is to blame.
In a news conference Wednesday, the South African transport minister Fikile Mbalula said that while the ban was being introduced that day, that the government would give until around the middle of next week for travelers to complete their journeys. Nevertheless, on Friday, hundreds remained stuck at Johannesburg’s airport.
It’s also being argued that the U.S. State Department is not offering the correct advice to those wishing to travel to South Africa.
The South African President Cyril Ramaphosa announced the entry ban Sunday, and on Monday his transport minister clarified that citizens from countries including the U.S. who up until now have been able to enter South Africa visa-free for 90 days, now need visas – and that the government does not wish to issue visas at this time. But the State Department’s advisory page for South Africa, five days later, still now under its Quick Facts section says U.S. citizens do not need a visa to come.
South Africa has made the flight ban undoubtedly because all but a maximum of 20 of the 202 COVID-19 infections have come from travelers who have recently arrived on international flights, rather than local domestic transmission.
The country has so far not only not had a single death from the virus, but at this time none of the patients who are hospitalized are in bad enough condition to be in ICU. Patient Zero, the first person to be confirmed to be infected, after returning from an Italian skiing holiday, was discharged from hospital fully recovered Thursday.
US Passengers Trapped On Board Aircraft In South Africa (Read Full Details) Reviewed by Admin on 21 March Rating: 5
Category : News
DO YOU WANT YOUR SONG / VIDEO ON PRETTYLOADED?