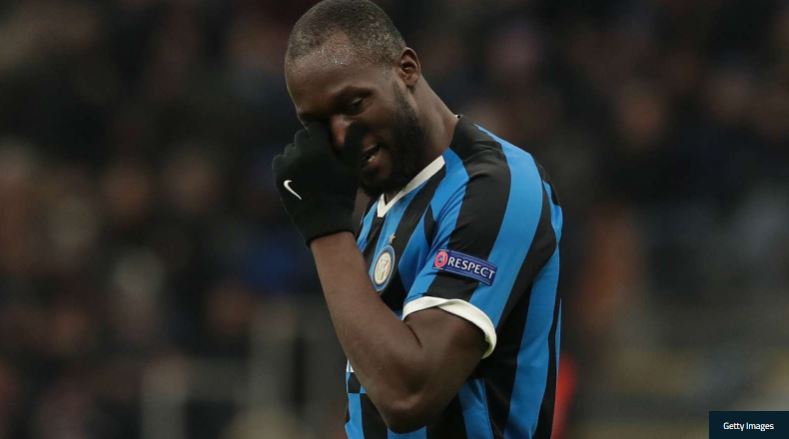 Romelu Lukaku might have been playing for Juventus rather than Inter had the Bianconeri sold Paulo Dybala to Manchester United, according to the Belgium international’s agent.

Lukaku left United for Inter in a €65million deal in August and went on to score 17 Serie A goals before the season was halted by the coronavirus pandemic.
However, the former Chelsea and Everton striker could have instead been turning out for title rivals Juve this term.
Pastorello told Sky Sport Italia:

“If Lukaku is wearing the Inter shirt today, it’s only because of Paulo Dybala’s failure to join Manchester United.”

However, Lukaku’s representative also suggested the player felt a warmer welcome at Inter than he would have expected with Juve.

“Romelu wanted to leave the Premier League and move to a club where he felt loved,” Pastorello said.
“He immediately noticed the affection and warmth of the Inter fans compared to those of Juve, and this made the difference.
“Lukaku’s arrival at Juve would have pleased many fans, but for Inter his engagement instead represented a turning point after the arrival of Antonio Conte, the intention to try to start a winning cycle.
“He perceived this immediately, even on social media. He felt wanted at Inter. Conte put a lot of pressure on the club to have the player.”