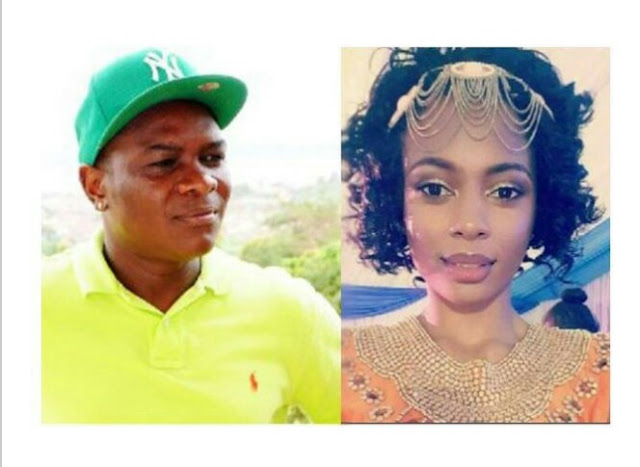 News reaching us from a reliable source outside Nigeria, says an Ugandan tycoon known as Jack Pemba has been accused of releasing a sex tape with his ex-lover and popular socialite, Honey Suleman, which has gone viral online.
Honey, a city businesswoman in Uganda has since reacted to the sex tape. In a long Facebook post, seen on Edge.UG, she claimed that her ex-has been threatening her and her family members with the sex tape. She said Pemba had told them to pay $5,000 to withhold the video clip.
Ugandan tycoon Pemba allegedly leaks his sextape with popular socialite Honey Suleman (Video) +18She wrote: ‘I know about the video and my whole family is aware of it. 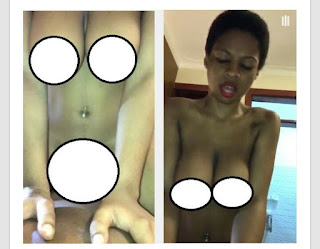 If Jack Pemba felt like it was okay to share our intimate moment when we were both in love, I have nothing to do about it. He is an old and mature man and am sure he had his own intentions leaking it. So please stop calling me and telling me about it…’
‘Like I said before I am not paying anyone any amount of money for your blackmails. You can release the second video as well am not paying anyone 5000usd for videos we made out of love. My family is not paying anything. So Jack Pemba feel free to release the second video as well. You won’t have anything else to blackmail me with. Am a strong woman.’
It was also reported that the sex tape leak comes just two days after a commercial division of High Court ordered the immediate arrest for Pemba for failing to pay him US$ 300,000 that he lent her back in November 2017.
Prettyloaded does not support Nudity, so if you can find the video on the internet, good-luck.
Ugandan Tycoon Allegedly Leaks His Sextape With Popular Socialite Suleman (Video+!8 )