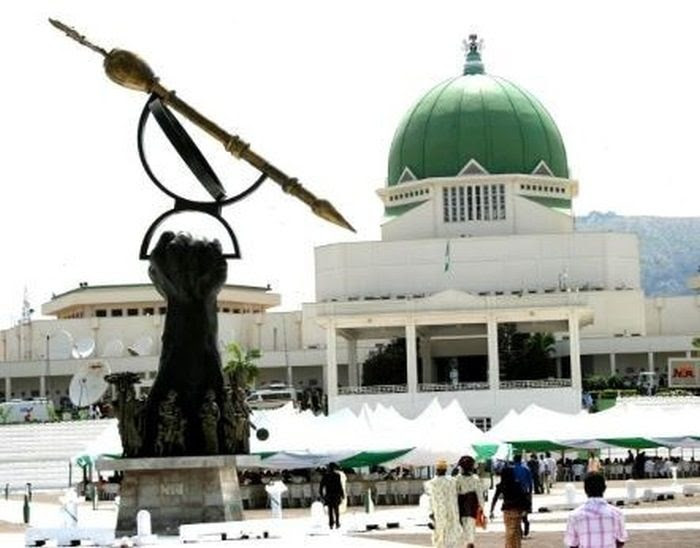 The National Assembly on Tuesday approved N160bn for the payment of the new minimum wage for federal workers and payment of severance benefits.

The decision followed the unanimous endorsement of the 2019 Budget presentation by the lawmakers at separate plenaries which held simultaneously in both houses and presided over by Senate President Bukola Saraki and Speaker Yakubu Dogara at the National Assembly, Abuja.

The News Agency of Nigeria reports that President Muhammadu Buhari had, on December 19, 2018, presented the 2019 Budget proposal of N8.83trn before the joint session of the National Assembly.

However, the Senate and the House of Representatives on Tuesday passed the 2019 Appropriation Bill, jacking it up from N8.83trn to N8.92trn with a N90bn increase.

Under other service-wide votes, item 90 of the Report of the Senate Committee on Appropriation on the 2019 Budget Bill, which reads: “public service wage adjustment for MDAs (including arrears of promotion and salary increases) and payment of severance benefits” has N160bnn as its budget.

Also, item 88 that reads: “payment of outstanding death benefit to civil servants/Police” has N5bn for the budget.

The Chairman, Senate Committee on Appropriation, Sen. Danjuma Goje, while addressing newsmen shortly after the budget passage, affirmed that the N160 billion was to fund the minimum wage increase and severance benefits as stipulated in item 90 of the report.

Goje, however, stated that if the amount budgeted failed to meet the demand, the Federal Government could present a supplementary budget to cover the shortfall.

NAN reports that the National Minimum Wage Bill, which was passed by the lower and upper house on January 29 and March 19 respectively, was signed into law by President Buhari on April 18.