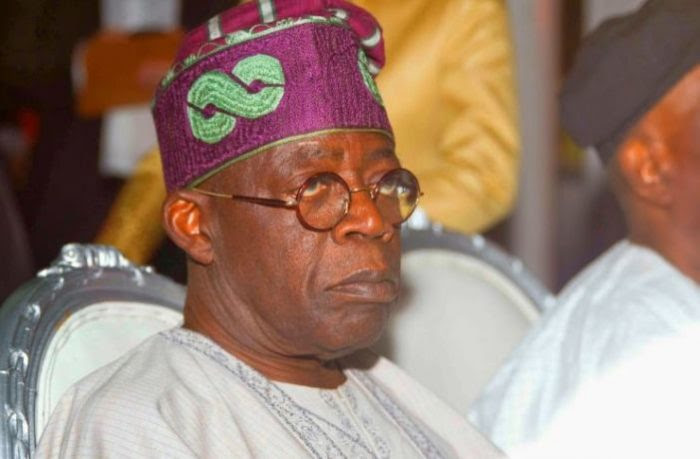 Apex Igbo socio-cultural group, Ohanaeze Ndigbo has called on National Leader of the All Progressives Congress (APC), Asiwaju Bola Tinubu not to run for the 2023 presidency as being touted in some quarters.

Recall that Senate President Bukola Saraki had last year accused Tinubu of backing President Muhammadu Buhari for second term despite ill-treatment from the administration in order to claim the 2023 presidential ticket of the APC for the South West.

“He (Tinubu) said that he would rather support a Buhari on the hospital stretcher’ to get a second term because in 2023, power will shift to the South-West,” Saraki said.