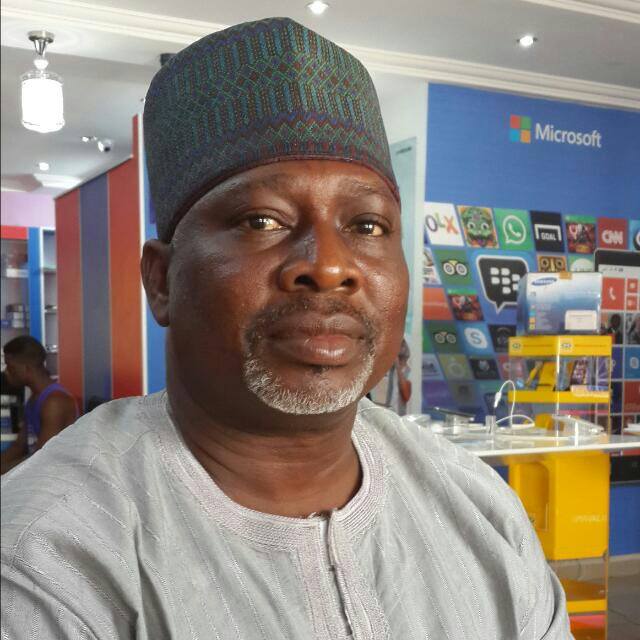 The All Progressives Congress (APC) in Kogi State yesterday suspended the deputy governor, Simon Achuba, from the party over alleged anti-party activities before, during and after the 2019 general elections.

This came barely 24 hours after the House of Assembly initiated moves to remove him from office.

The APC also based the suspension on some actions Achuba allegedly took that constitute an embarrassment to the party in the state.

In another vein, the state’s local council service commission has delisted no fewer than 4,000 ghost workers from its payroll.

Executive chairman of the commission, Prof. Shuaibu Ibrahim, told journalists in Lokoja that the commission arrived at the figure after screening members of staff of the 20 councils in the state.