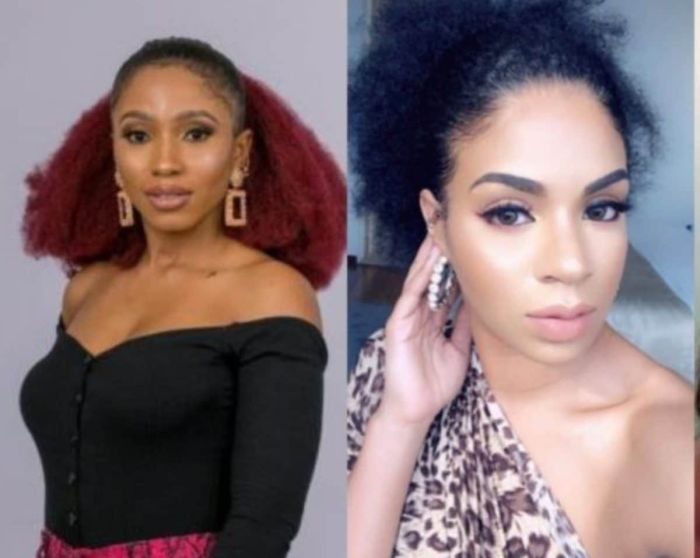 It all started when Mercy approached Venita over her discussion with Khafi, blaming her for their punishment.

Khafi earlier told Mercy that Venita suspects that Mercy, as the Head of House, suggested the punishment to Biggie.

But, Venita trying to clear the air with Mercy after Saturday night party broke down in tears.

According to her, she only told Khafi that she suspects Mercy told biggie to give the legends their punishment and was not certain about it.

In the process of trying to convince and pacify Mercy about her loyalty as a friend to her, Venita broke down in tears.