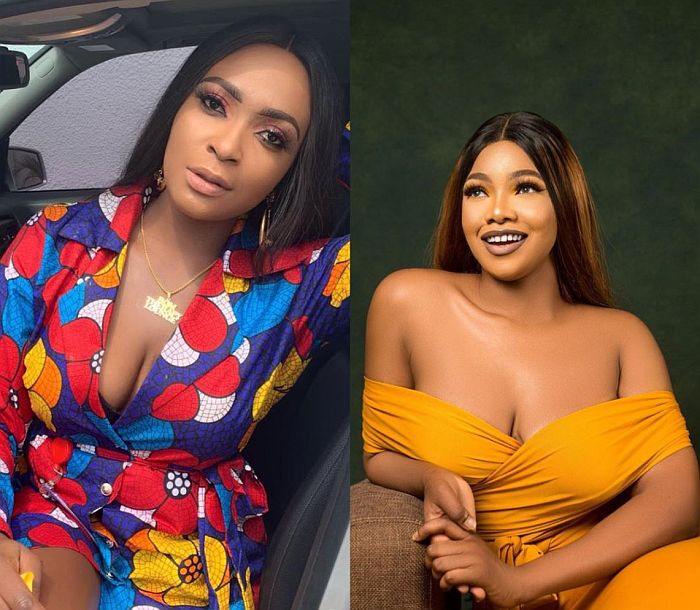 Blogger Blessing Okoro has reacted to the N20million law suit she was served by lawyers of Tacha, a former BBNaija reality TV star.

Tacha filed the suit in demand for compensation for the damages she suffered due to the allegations against her by Blessing Okoro.

She also demanded an apology as she threatened that legal consequences will be faced by the blogger if she fails to oblige.

In response, Blessing Okoro recalled how she won her ex-husband after a 5-year long battle in court.

“My ex took me to court. I spent 5 years but I won the case. It only cost me my money and time but I won”