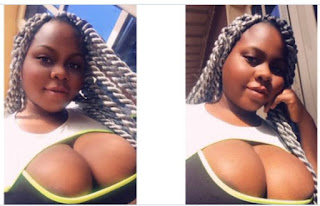 Commenting on @____booty_ photos which came with the caption:-

“My Boobs look bigger than usual today. I bet you won’t be able to stop staring at my cleavage lol”.

Some Twitter users who reacted to his comment, pointed out that he is flirting on the platform with his traditional marriage photo to his wife being clearly displayed on his cover photo. He deleted his comment after being dragged by Twitter users. 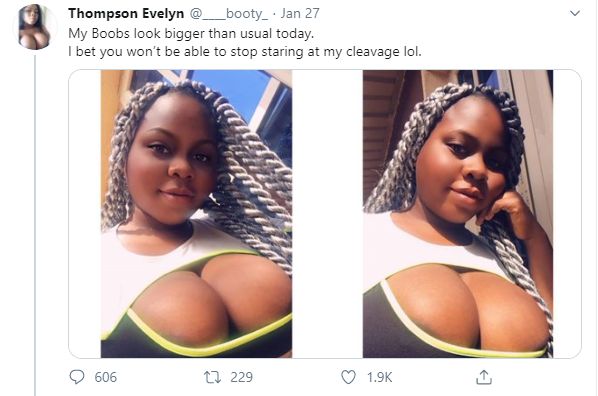 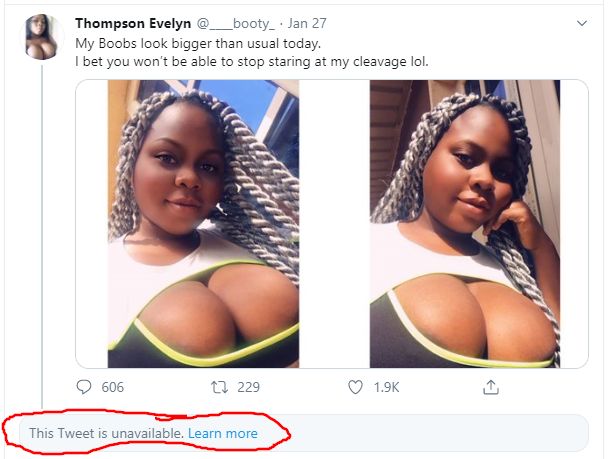 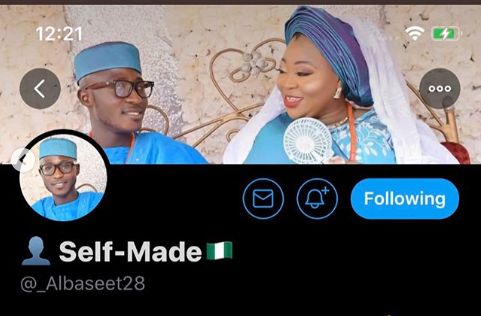 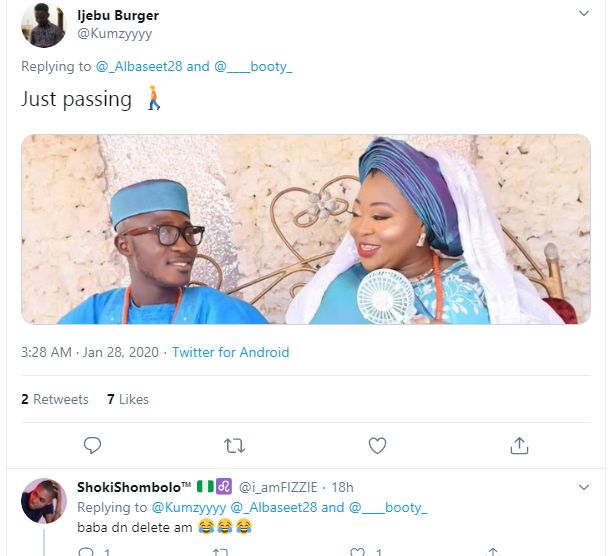 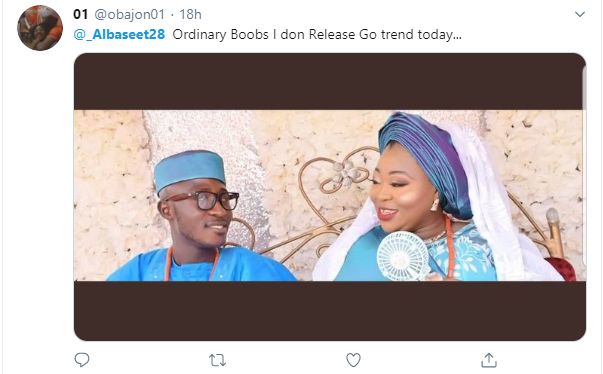 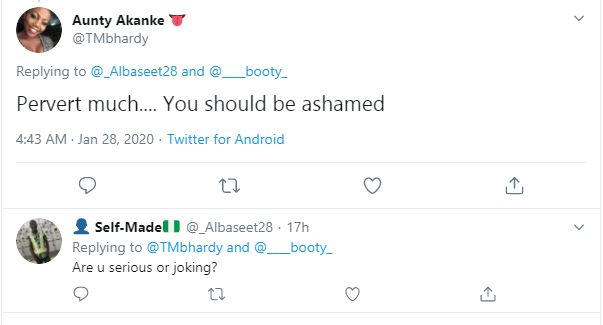