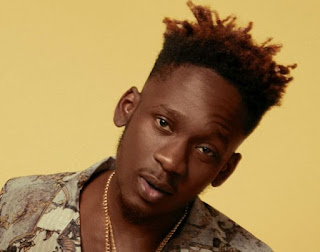 Popular singer, Mr Eazi caused an uproar on social media after mocking rapper, Ice Prince over a grammatical blunder he spotted on twitter.

The singer didn’t only spot the error, he also went ahead to mock his fellow singer.
Ice Prince had written:
‘What Makes a woman lose internet in a man??? Instead of; What makes a woman loose interest in a man??? 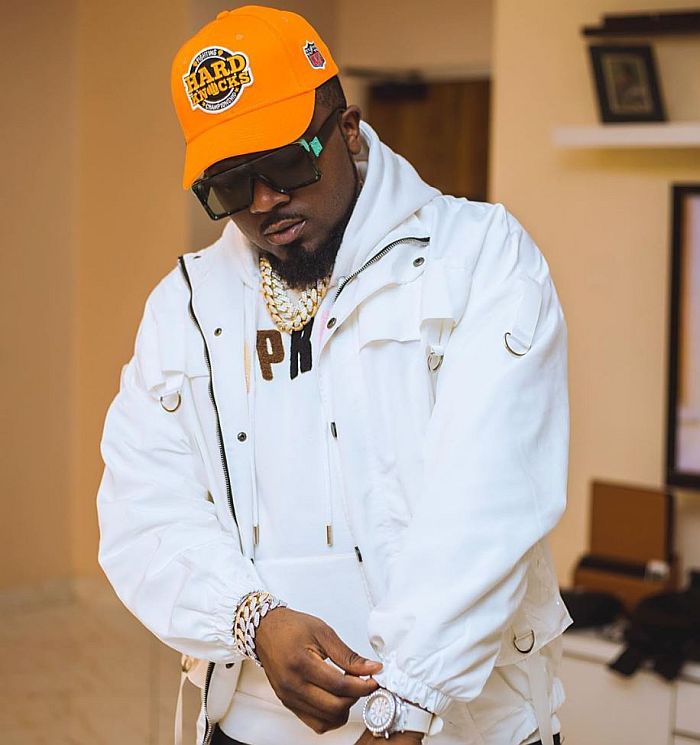 See a screenshot of the posts below:- 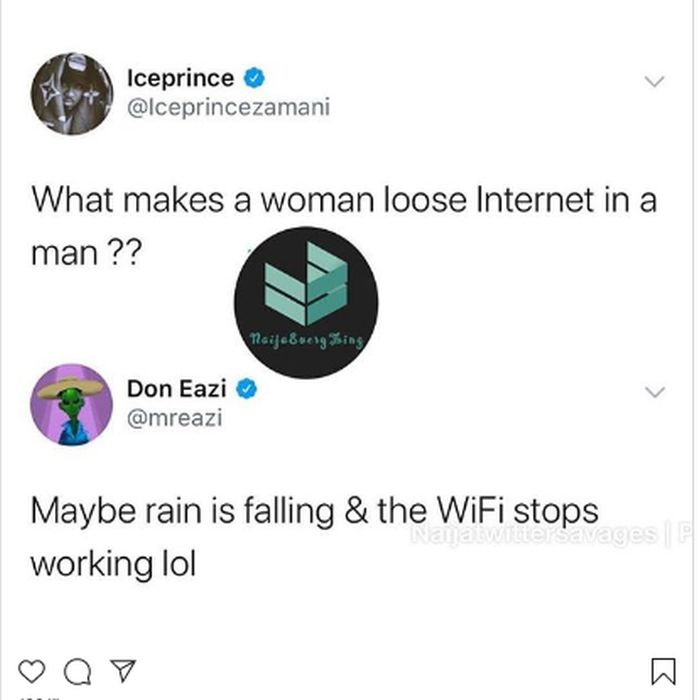