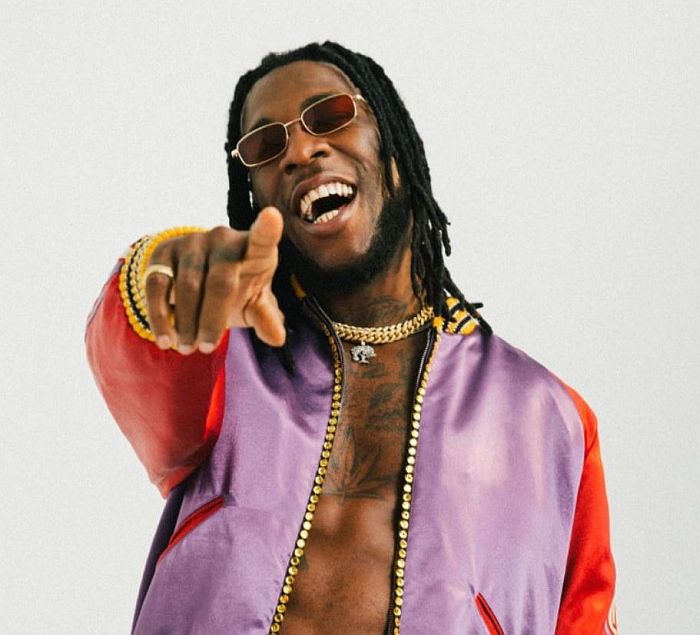 Nigerians have reacted after a Twitter user promised to share her nudes if Burna Boy grabs the Grammy Award he was nominated for.

Some Nigerian celebrities have also gone forward to put in prayers for the singer.

While many Nigerians are rooting for Burna, a huge number is in no way rooting for Sara’s nudes. 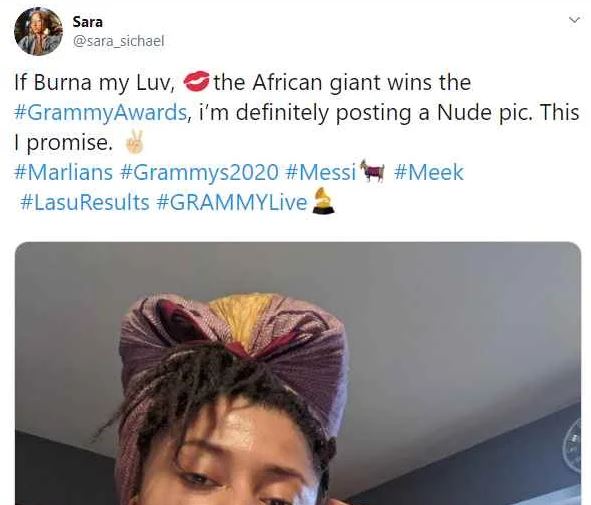 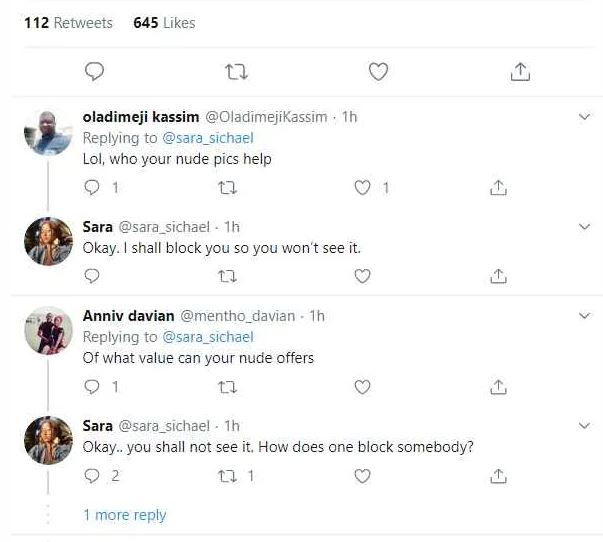 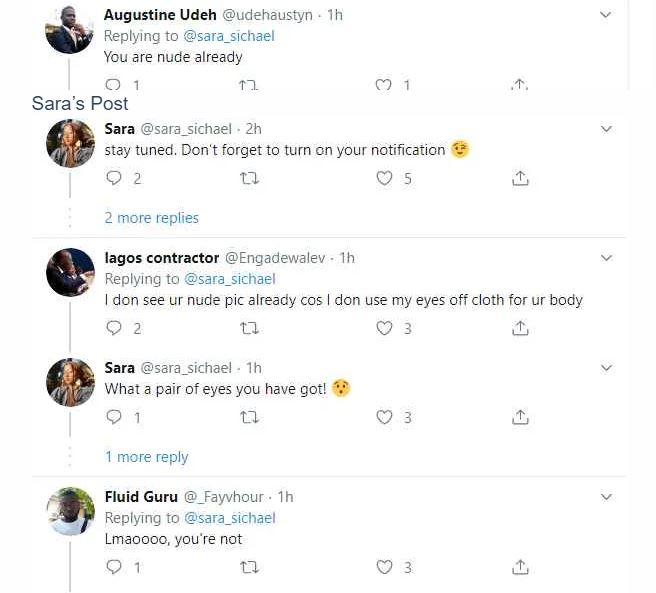 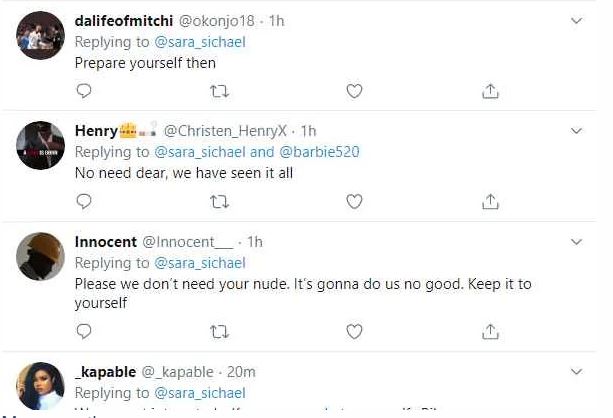