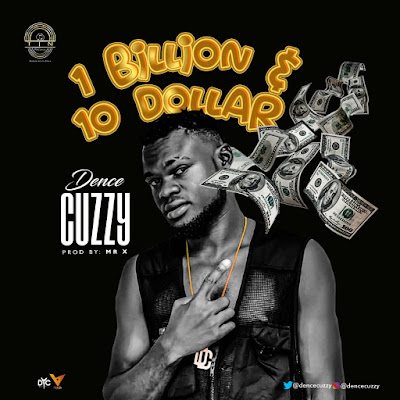 Dency Cuzzy Popularly Called Cuzzy singed to Tin Record and Indi Label Founded Owned by Him, and Signed a new Management Contract with DYC Promotions. Has Decided to Break the norm for his fans who has been craving for a single, the song was titled 1 Billion and 10 Dollar which he made a trend for a while and has also promised to Drop a Video soon..