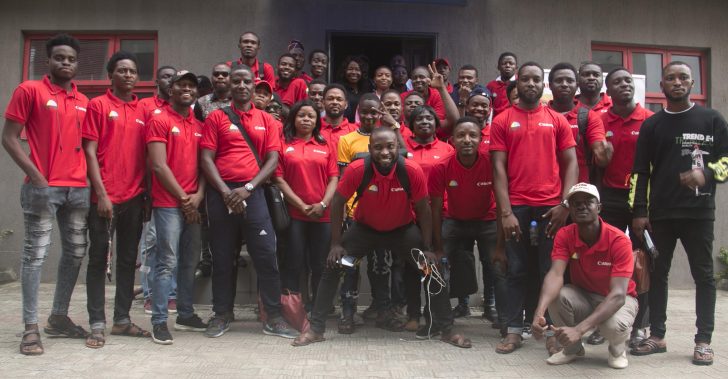 November 2019 was really a busy month for Nigeria’s Foremost Film School, PEFTI, as almost every single day was busy with a wide range of practical workshops all in line with PEFTI’s mission to improve the Entertainment Industry through providing diverse practical training for Practitioners, Students, and Aspirants.

American Film Showcase, funded by US State Department’s Bureau of Educational and Cultural Affairs (ECA), and produced by University of Southern California’s School of Cinematic Arts (SCA), brought Robert Hurst from America who facilitated Sound and Post-Production Masterclasses, as well as Kenneth Gyang who facilitated a Directing Masterclass and educated participants on raising Capital, Film Production, and Packaging Films for International Film Festivals.

According to Abiola Adenuga, Managing Director of PEFTI Film Institute, “We appreciate the United States Embassy as well as Canon Cameras for the continued trust and partnerships they have with our organisation. PEFTI is a Dream Factory; we elevate Film and Music production, Performing Arts, and Fashion Design. All the workshops we had in November 2019 were totally free and were attended by over two hundred people”. 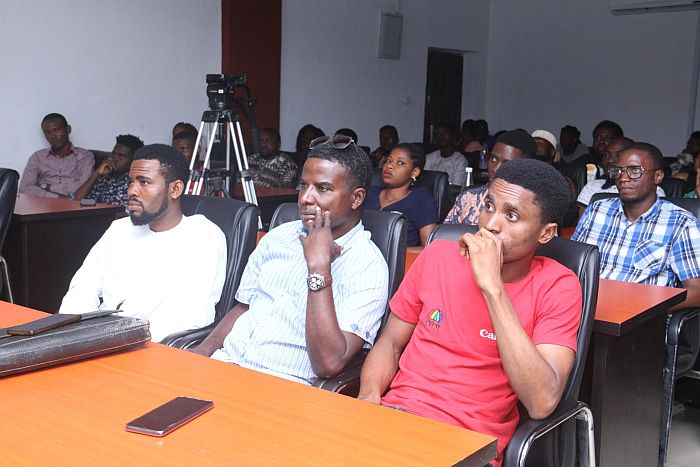 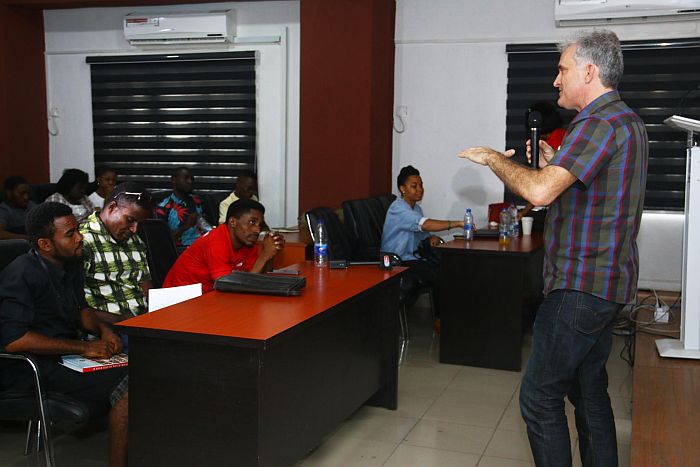 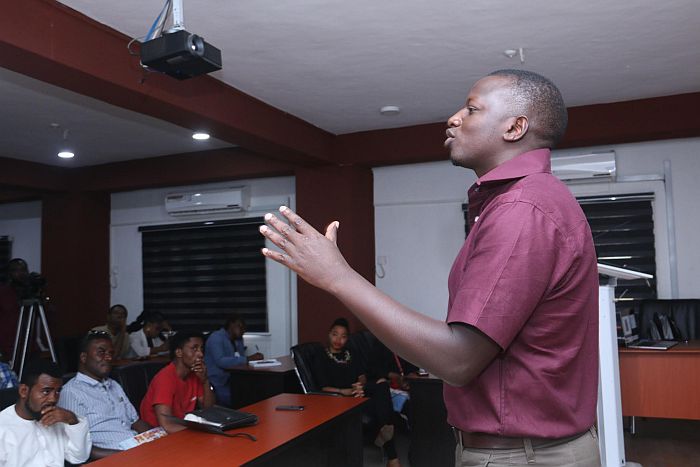