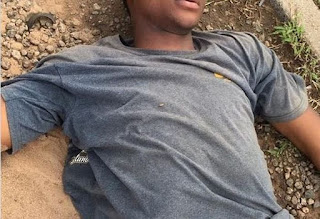 At least two people have been killed in a renewed violent clash between rival groups in Coker-Aguda area of Lagos, Southwest Nigeria.

The violence which reared its ugly head again on Sunday night also left several people seriously injured.
Operatives of Lagos Task Force have also arrested some of the perpetrators of the violence while some innocent citizens were not spared in the raid aimed at returning sanity, law and order to Coker-Aguda area.
just yesterday the State Commissioner of Police, Hakeem Odumosu led his men to Pako in Aguda to have on the spot assessment and vowed to bring troublemakers to justice. 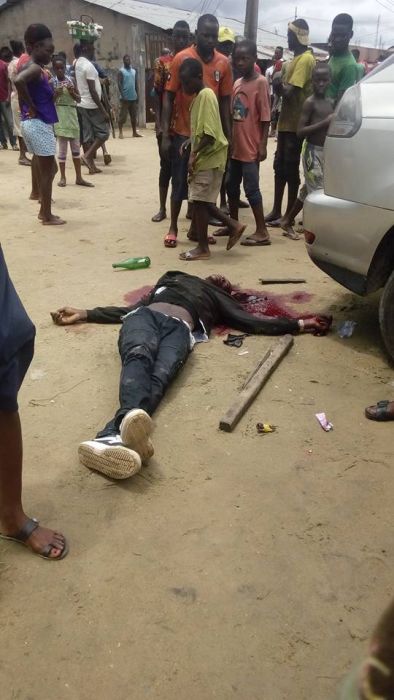 Combined team of security operatives have been stationed at Pako and some parts of Ijesha to prevent another round of violence among the warring factions.
Coker Aguda is notorious for recurring violence over the years between rival groups and members of the NURTW.
Residents are appealing to the authorities to ensure permanent deployment of security operatives while anyone found culpable are punished to serve as deterrence to others.
JUST IN! Fresh Cult Clash Claims 2 Lives In Lagos