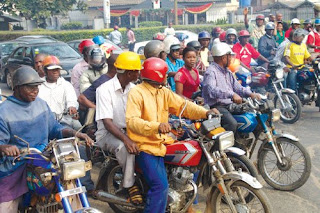 On Monday, January 27, 2020, the Lagos State Government announced a ban in the activities of commercial motorcycles and tricycles (Keke Napep) in some Local Government Areas 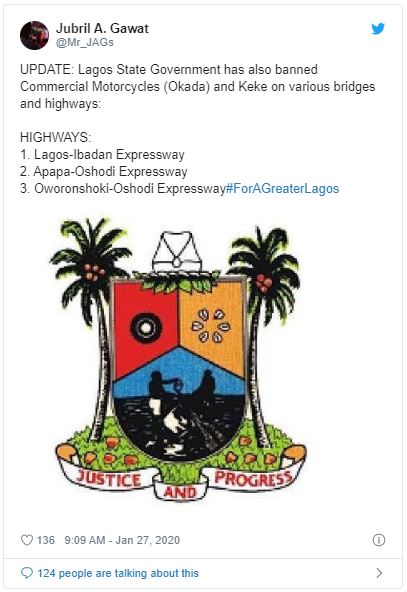 While some Nigerians have hailed the Babajide Sanwo-olu led government for the ban on commercial motorcycles, others have described move as poorly thought out considering the fact that the current administration has done very little to address the city’s decade-long traffic congestion problem.
Here are some reactions from Nigerians on Twitter below:- 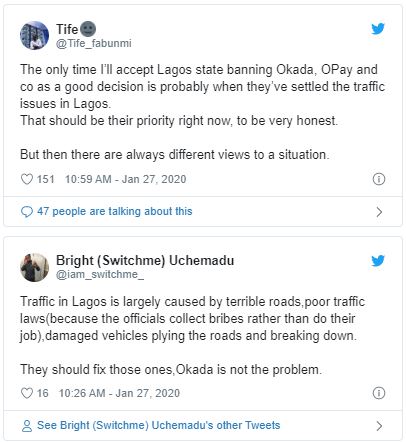 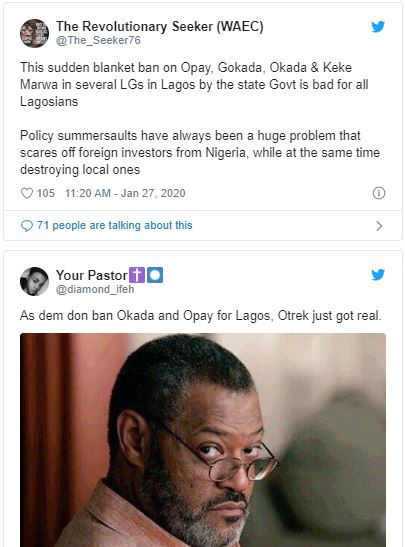 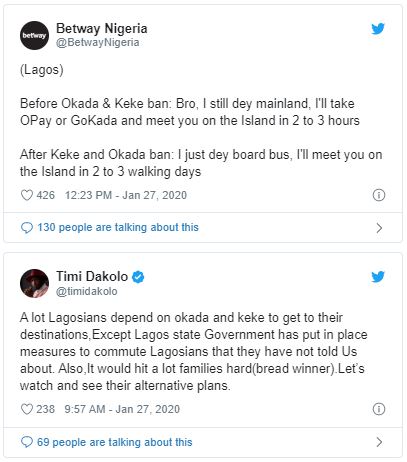 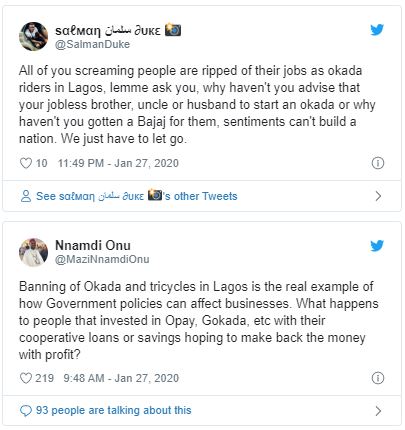