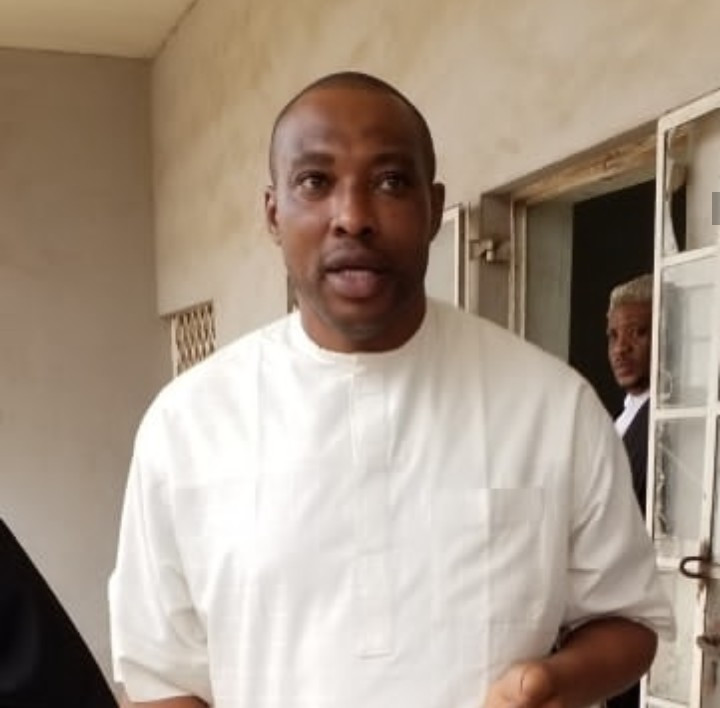 The EFCC arraigned one of Bukola Saraki’s cousins over an alleged 220 Million Naira contract scam.

The Ilorin Zonal Office of the Economic and Financial Crimes Commission, EFCC, on Thursday, March 19, arraigned one Ope Saraki, a cousin of the immediate past President of the Nigerian Senate, Dr Bukola Saraki on two count charges bordering on contract scam to the tune of Two Hundred and Twenty Million Naira (N220, 000, 000), EFCC announced in an official statement.
Ope Saraki was arraigned before Justice Adenike Akinpelu of the Kwara State High Court sitting in Ilorin.

“The EFCC alleged that the defendant, while serving as Special Adviser to the Kwara State Government, knowingly acquired a contract of the supply of 13 Ambulances to General Hospitals into a company which he had interest,” the statement from the Commission reads.